Quantum information science: an award for the best student paper at LICS 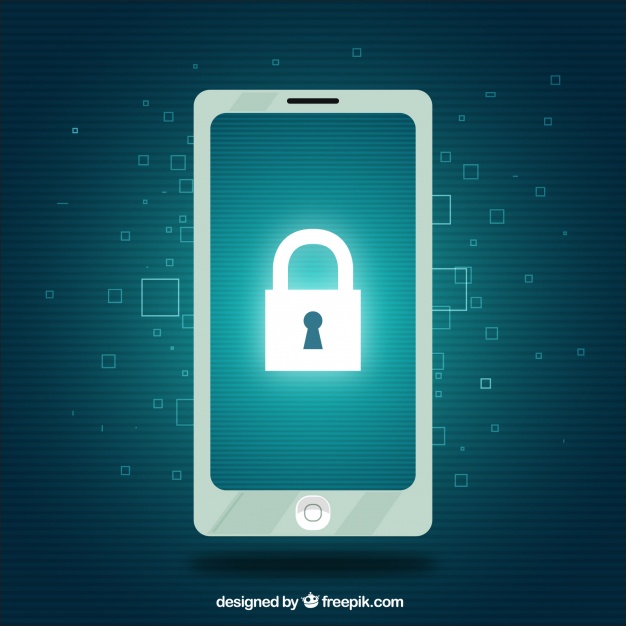 Cybersecurity. The official launch of the Gorille software created by the Cyber-Detect start-up company

The CYBER-DETECT start-up company which derived from research carried out at the Loria has announced the official release of its software suite Gorille. This software is intended for people working in cybersecurity and determines whether a file is malicious or not through a morphological analysis of the virus. This is a first in computer security.