Welcome to Loria!
Would you like to benefit from the support and advice of another Ph.D. student? Participate in the sponsorship program!
Please fill out the contact form below 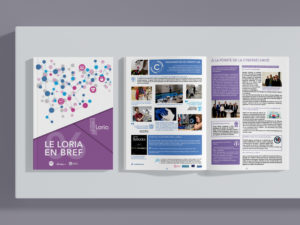 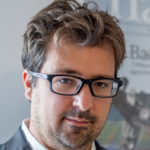 Jean-Baptiste Mouret, Research Director Inria in team Larsen common to Inria and Loria, has won the Award for Outstanding Paper of the Decade from the ISALsociety for The evolutionary origins of modularity, 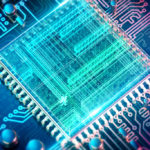